We have been on a get away to the Southern part of California.  With the wet winter we have had here at home we needed more sunshine and warm weather. 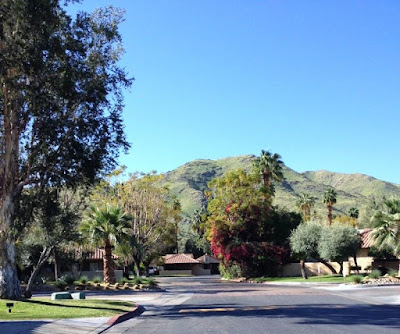 We stayed at the Oasis Resort in Palm Springs.  A favorite place and one we have visited a number of times over the years. 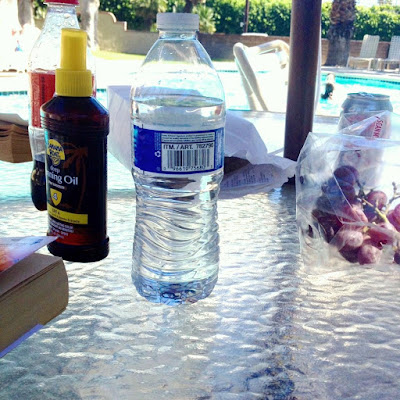 We did get out and about a few mornings but lunch time found us sitting beside the pool everyday.  Water, grapes, suntan lotion and a good book beside the pool.  For me it doesn't get much better. 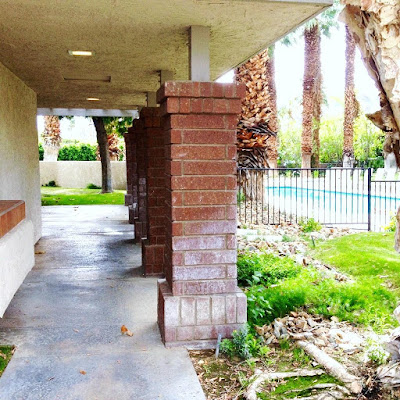 Here is the entry to our unit.  You can see the pool is right outside our door. 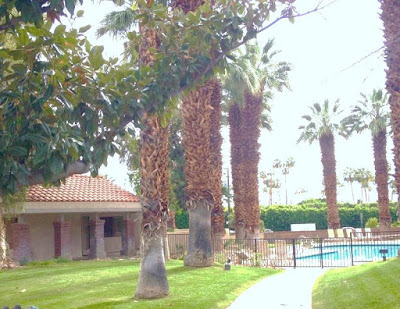 Another view of our large two bedroom unit.  Daughter and SIL were with us. 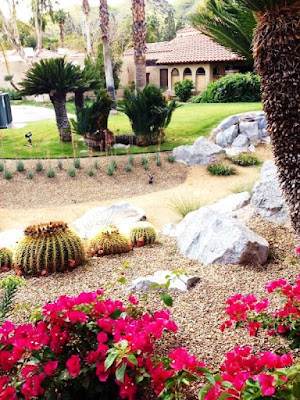 For those of you who aren't familiar with the area, Palm Springs,CA is in the desert and surrounded by mountains.  It is about a two hour drive East of Los Angeles.  This photo shows some of the desert landscaping the resort uses.

Now lets take our favorite drink and visit everyone at Elizabeth's Tea.  I have lots of catching up to do.

While I've knit a fair number of things there is always a new stitch of a new technique I want to try.  This time around I learned the basics of "Stranded Colorwork". 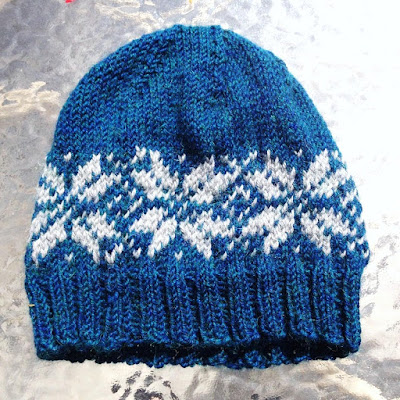 The design is probably familiar to many of you.  It is called *Norwegian Star* and I think it is very traditional.  I chose to make a hat because it is a small project.

The yarn is a Berroco worsted wool and the hat is quite warm.

I enjoyed the learning process and will probably use the technique again in the future.

Have you tried something new recently?  A new recipe? A new plant in your garden? 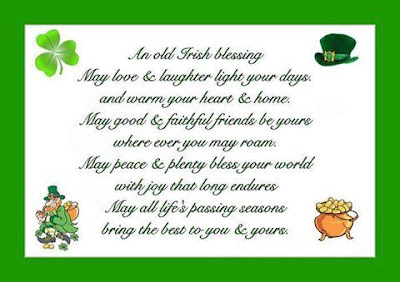 I hope you have a wonderful day and a great weekend.  I will be heading to warmer weather for a bit but will check in when I can.
Posted by Darla at 6:20 AM 4 comments:

Email ThisBlogThis!Share to TwitterShare to FacebookShare to Pinterest
Labels: around home, holiday

This book was written before Trump's election and was on the NY Times best seller list for quite awhile.  It was said by many to be a good book to read to understand part of the political scene in the U.S.

I read the book awhile ago and seem to have a hard time reviewing it.  The author himself had conflicts, disliking his "hillbilly" upbringing, which he seemingly left behind, but loving his family who's faults he lays out pretty clearly. 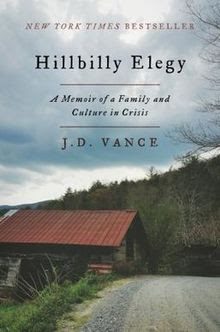 Here's what Wikipedia says about the book -


The book reached the top of The New York Times Best Seller list in August 2016[3] and January 2017.[4] Journalists wrote that the book was of specific importance during the 2016 United States presidential elections, as Vance compassionately describes the white underclass that fueled the campaign of Donald Trump and a resurgence of outsider politics.[1] The New York Times wrote that his direct confrontation on a social taboo is admirable regardless of whether the reader agrees with his conclusions. The newspaper writes that Vance's subject is despair and his argument is more generous in that it blames fatalism and learned helplessness rather than indolence.[1] John Podhoretz described the book as among the year's most provocative.[5]

You can find a long and informative review from the NY Times here-
http://www.newyorker.com/culture/cultural-comment/the-lives-of-poor-white-people

I'm hoping someone has read the book and will comment on it.
Posted by Darla at 6:00 AM 3 comments:

Email ThisBlogThis!Share to TwitterShare to FacebookShare to Pinterest
Labels: books


It is beginning to look like spring may be just around the corner at the river.  Thank goodness! 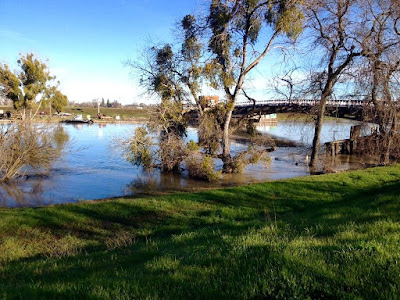 Here is the river along our property.  It is still very high and likely to remain so for awhile.  Much of the snow melt from No. CA travels down this waterway. 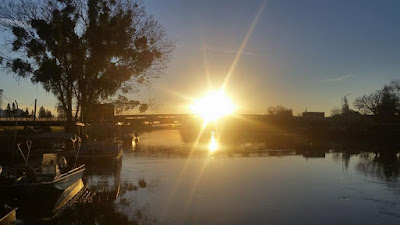 A friend captured  this shot of the sunrise over the bridge.  Our property is at the right, near where the bridge ends. 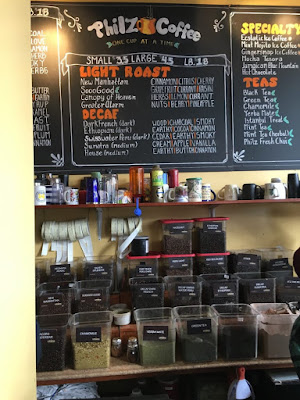 My drink for today is coffee from Philz.  Did I hear a collective gasp?  Yes, I cheated on my favorite.   On that note, lets go visit Elizabeth at Altered Book Lover and see if the rest of the gang has been behaving. 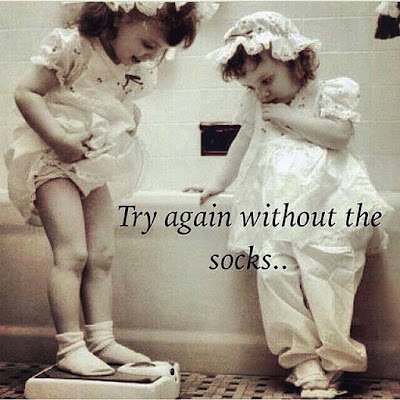 Red socks for a daughter's birthday. 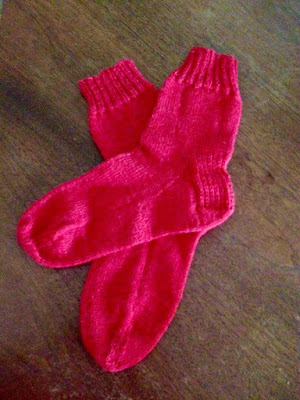 I have enjoyed Annie Dillard's writing in the past.  This book is no exception.  Dillard lives (or has lived) on the Lummi Island off the Bellingham coast about 90 miles north of Seattle.  The story, published in 1992,  takes place in that area. 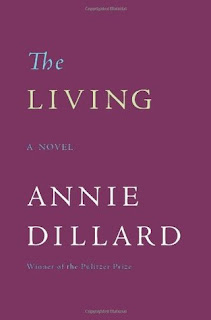 This is the story of the lives of the people who settled at Whatcom on Bellingham Bay.  They built the town of Bellingham in what later became Washington State
From the very beginning the pioneers had many difficulties but they persist.  The book spans several generation and offers many plot threads.  I really enjoyed it and recommend it to anyone who likes historical fiction.  It would be a great gift for anyone in Washington or the Pacific Northwest.

Email ThisBlogThis!Share to TwitterShare to FacebookShare to Pinterest
Labels: reading


When Tuesday rolls around I look forward to joining Elizabeth and friends for tea (or drink of choice). 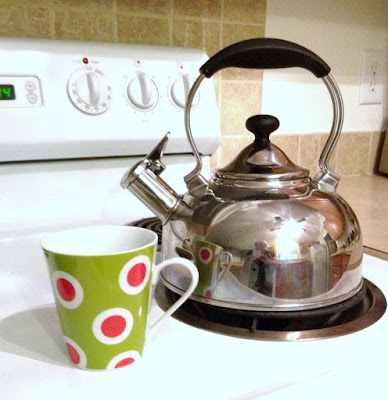 Another cup has been added to the mix of colorful thrift store china at the river house.

Several friends have recently asked about our situation on the river. We are located down river from the Oroville dam which was on the news.  Our area was not evacuated but there was a town meeting to discuss evacuation and we were advised to be on standby. 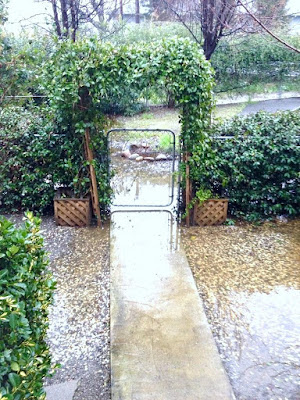 Our house is fine.  We have lots of standing water, after awhile the ground just couldn't absorb more.  We had one tree fall but fortunately it was far from any structures and only did minimal damage to a fence. 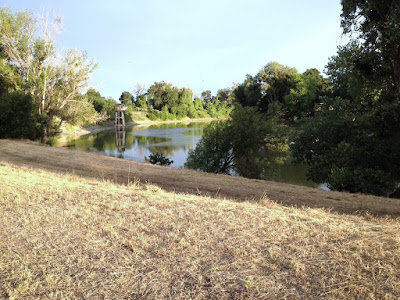 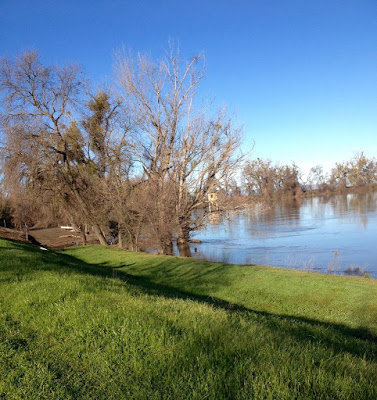 A similar shot of the river this month. 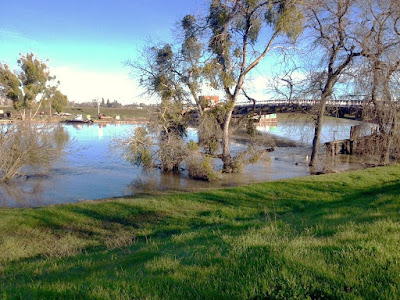 Here is the current view right behind the house.  Local  people say they haven't seen the river this high in about 30 years.

California has been in a drought for at least 5 years.  Right now in Northern California we are at 200+ percent of normal for rain/snow.

The rainy season for the area is said to end mid April.  Of course the river is the major carrier for all the snow pack and run off for a huge part of the state so I imagine it will remain high for quite awhile.  I think the flood danger has passed but there is still some concern about the levees holding back so much water pressure for so long.

Thanks to those who were concerned.  We hope to be enjoying our cup of tea on the front porch again real soon.


I have been disconnected from most things involving a computer for awhile.  In fact I see that it has been a whole month.  A month I'm glad to put behind me I might add.  Nothing like Elizabeth's Second on the Second posts to get me back in the game.

You've no doubt heard about all the rain No CA has received this year.  We are over 200% of normal.  In light of that fact I thought I'd share this post with the umbrella's.  Sorry the photo's are so mall. It is a very old post and the results of either the camera I was using or my lack of tech knowledge, or both.  Hope you enjoy them anyway.

The following photo's are once again brought to you from the box of mystery people. 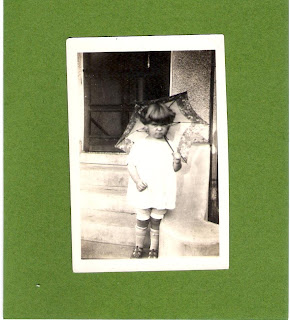 This little miss is just precious. Look at that face! Notice the stockings and are those bloomers peeking out from under her dress? 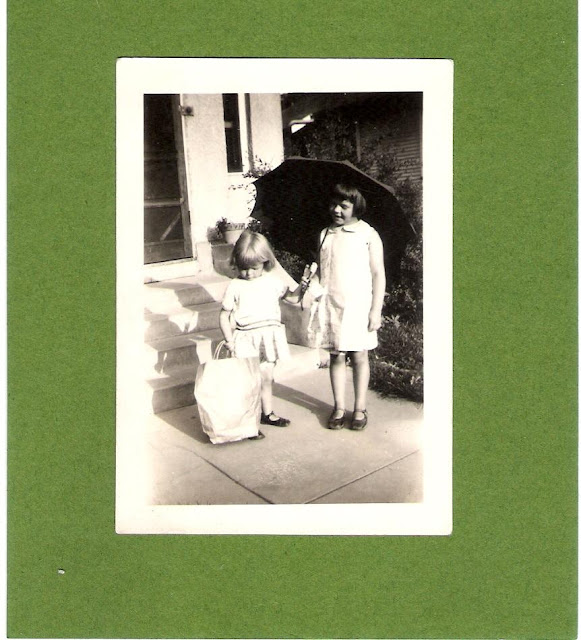 Big Sister seems to be using an umbrella to keep the sun off while little sister is more interested in what's in the bag at her feet.

Please feel free to copy these for yourself. I'd love to see them colorized. I imagine that can be done digitally but I'm not familiar with the process. Maybe I'll print them out and try using colored pencils to do the job. Any ideas or suggestions?
Posted by Darla at 6:00 AM 11 comments: